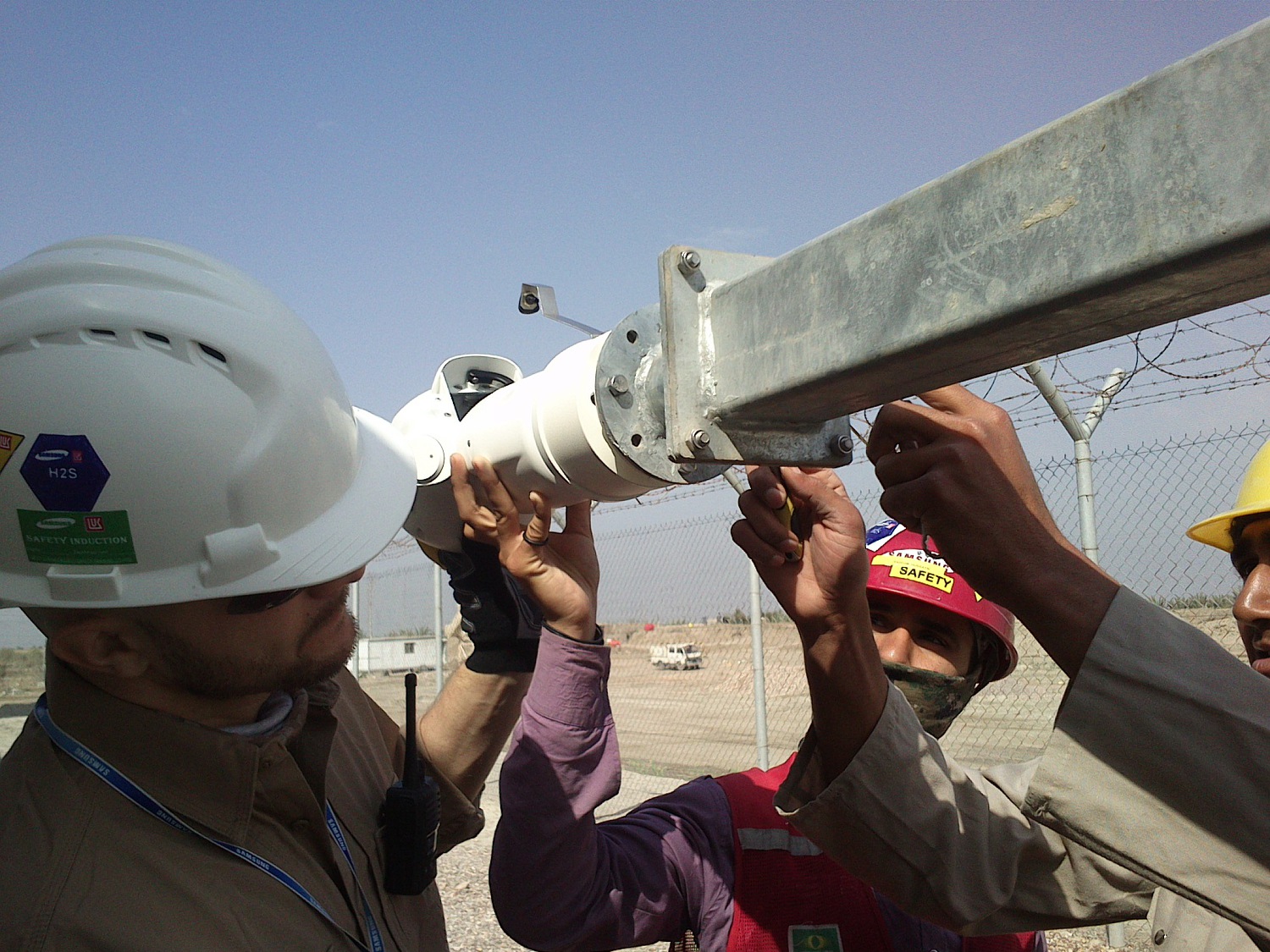 By the contract with Samsung Engineering (South Korea) for expansion of the existing security system and creation of second part of integrated technical security system on Mishrif oil field which includes such systems as:

We have been carried out :

- configuration and integration of systems between themselves

- integration of the access control system with fire alarm